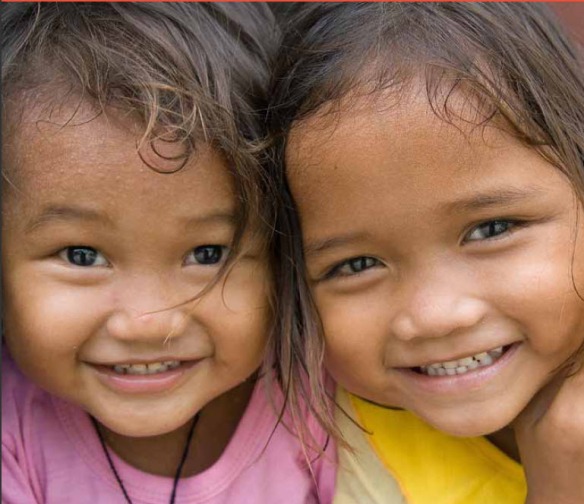 The 2011 K12 Edition of the NMC Horizon Report, a research effort led and published by the New Media Consortium, is finished and is available now at http://www.nmc.org/pdf/2011-Horizon-Report-K12.pdf

Three international organizations — the New Media Consortium, the Consortium for School Networking (CoSN), and the International Society for Technology in Education (ISTE) — collaborate on identifying technology experts and other aspects of the research, and this year, for the first time, each organization is planning a significant event related to the new report for each of their audiences.
CoSN started the rolling release yesterday with a private webinar for their audience of school CIOs around the world. The NMC follows with a major event at their annual Summer Conference, held this year in Madison, Wisconsin, on Friday, June 17th. ISTE rounds out the release effort with a major session at their annual conference in Philadelphia on June 27.
The report has been released under a Creative Commons license to encourage broad distribution.

Emerging devices, tools, media, and virtual environments offer opportunities for creating new types of learning communities for students and teachers. Dede (2005) described the interrelated matrix of the learning styles of neo-millenials as being marked by active learning (real and simulated), co-designed and personalized to individual needs and preferences, based on diverse, tacit, situated experiences, all centred on fluency in multiple media, chosen for the types of communication, activities, experiences, and expressions it they empower.

The Horizon Report K-12 edition, issued annually since 2009, has identified and described emerging technologies that are having a significant impact on K-12 education, re-iterating the diversity of influences in the learning spaces of our schools. For school librarians the report directs attention simultaneously to both information use and learning and highlights the fact that 21st century technologies are unlikely to be empowering unless they are in the hands of an informed learner.

Time-to-Adoption Horizon: One Year or Less

Time-to-Adoption Horizon: Two to Three Years
Time-to-Adoption Horizon: Four to Five Years
Watch for more information at the Horizon K-12 wiki at http://k12.wiki.nmc.org which will have have a tweak or two before June 17th.
Once again, it was an honour and a real buzz to be part of the Advisory Board in 2011. My personal thanks go to Larry Johnson, Chief Executive Officer at NMC for being the driving force behind this work.